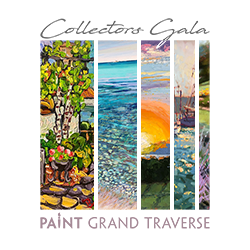 Friday, August 19
It's the art event of the summer! Be among the first to enjoy and shop the juried collection of artwork, plus fabulous food, live music, and the exciting awards presentation. 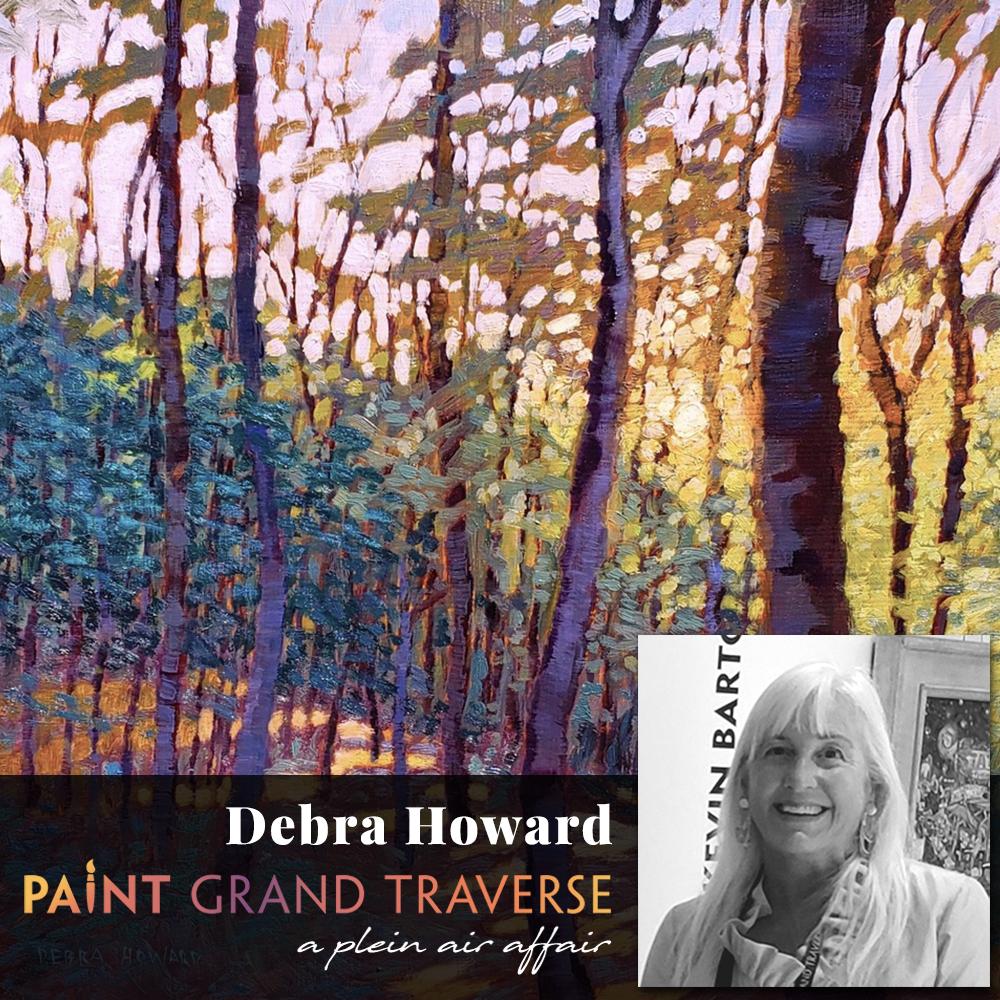